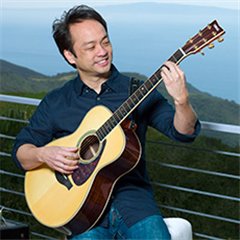 Daniel’s music has been featured on Hawaii Five-O, The Descendants, and Soul Surfer, and he sang the Hawaiian-language cover of Prince’s “Nothing Compares 2 U” in the movie, Forgetting Sarah Marshall. His solo ukulele CD, “Polani (Pure)”, was the first ukulele album in music history to receive a GRAMMY nomination, and he recently received his fourteenth GRAMMY nomination for the album “Our World In Song”. As a performer, clinician, and author, Daniel’s sincere and enthusiastic style inspires a love of music and creativity in everyone. 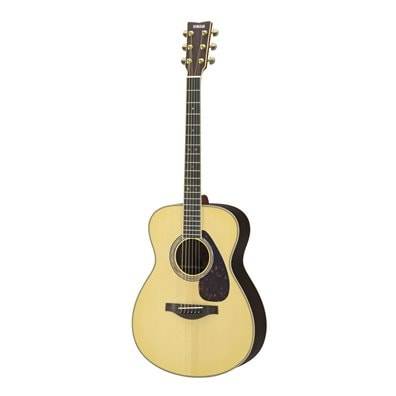 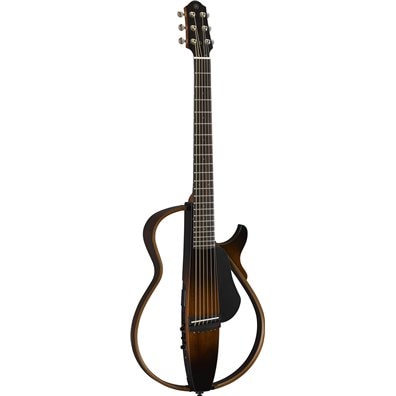 The neck shape and 634mm scale length of the SLG200S continue the design legacy of conventional acoustic guitars, while its ultra-slim body is perfect for players of both acoustic and electric instruments. 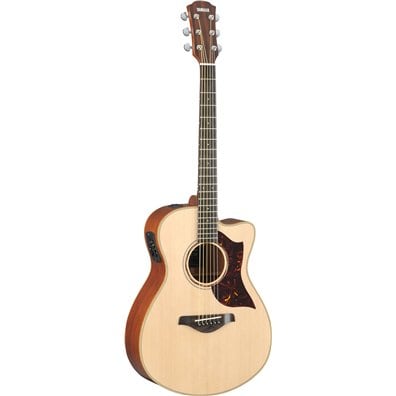 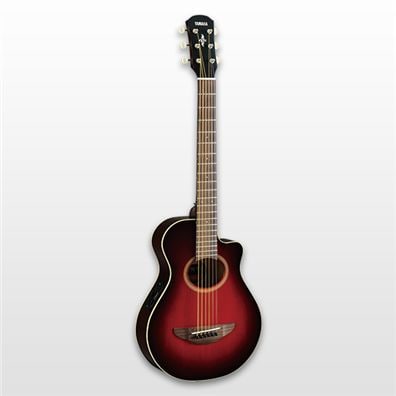 APXT2 is a 3/4 size of the world best-selling electric-acoustic guitar, APX500. 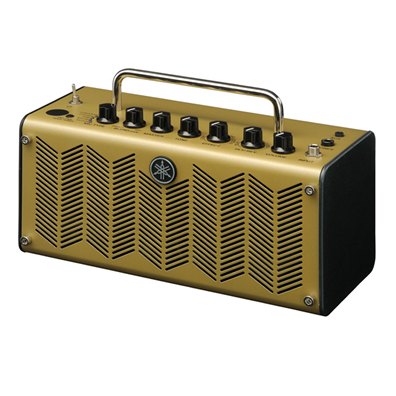 A New Way to Experience your Electric-Acoustic Guitar. THR5A is optimized for use with electric-acoustic and Silent Guitars. Utilising advanced modeling technologies developed by Yamaha, THR5A offers simulations of classic tube condenser and dynamic mics combined with studio-grade effects to create recording-studio tone direct from your guitar and wherever you are. 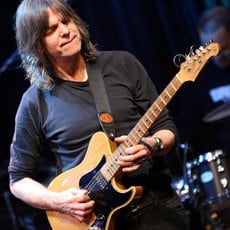 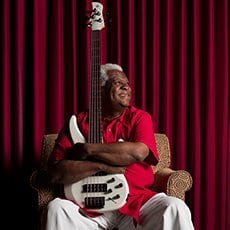 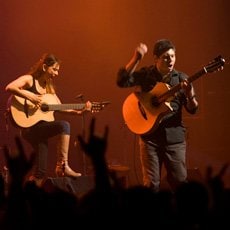